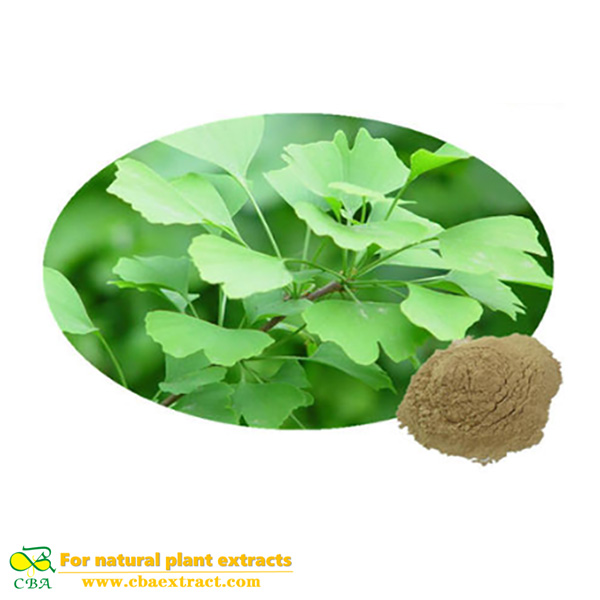 Ginkgo has survived on earth for 150 million years and it has the longest life span of any other plant. Since it was discovered that ginkgo has good efficacy in activating blood circulation, removing blood stasis, and opening up blood circulation, the value of ginkgo began to multiply.

In this article, you will gain 7 benefits of Ginkgo Biloba extract.

According to research, under excessive labor, the body will accumulate lactic acid, resulting in body aches and fatigue. The accumulation of lactic acid in the blood also causes the blood to be under-oxygenated. When the body continues to consume energy, the supply of oxygen is insufficient, the kidney function is weakened, the brain activity level is reduced, and the degree of fatigue is even heavier.

Those who take Ginkgo biloba extract regularly will be impressed with its effectiveness in eliminating fatigue.

3) Take the pain out of hangovers

It has been proved that if Ginkgo biloba extract is taken regularly, it can normalize the function of arteries and peripheral blood vessels, make the blood of hepatic artery or portal vein flow smoothly, also make the liver function fully, enhance the liver's ability to metabolize alcohol, and reduce the degree of a hangover or even prevent it.

General shoulder pain is mostly caused by fatigue, which is due to the accumulation of lactic acid in the muscles, forming a state of bruising. It is a symptom that the muscle cells around the shoulder are tense to each other, presenting a hard state and producing pain.

To solve the problem of shoulder pain, it is necessary to remove lactic acid from the tissues, so we must improve poor blood circulation and make the blood flow lively and energetic.

Ginkgo biloba extract can get rid of back pain because it can make the blood circulation good, remove lactic acid in time, and improve the oxygen supply to the muscles.

5) Remove numbness in hands and feet

Regardless of any kind of numbness, it is caused by poor blood circulation. In major hospitals abroad, Ginkgo biloba extract is frequently used as a treatment because it can dilate blood vessels and restore blood circulation to normal, thus improving numbness in the hands and feet after middle age. Another reason why it is easy to be accepted is that it does not have any side effects.

Whatever the cause of urinary tract malfunction, it can be treated with Ginkgo biloba extract preparations, as it normalizes capillaries, improves blood flow, and improves the function of the kidneys and bladder.

In West German or French hospitals, the administration of Ginkgo biloba extract to diabetic patients resulted in remarkable improvement in symptoms and a significant reduction in blood glucose levels. It can also reduce the number of insulin injections and has an effect on capillary dilation, which greatly improves the symptoms of diabetic patients. 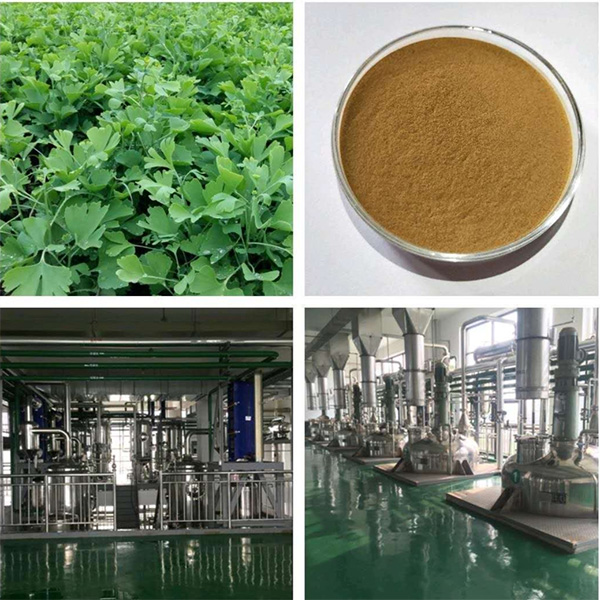