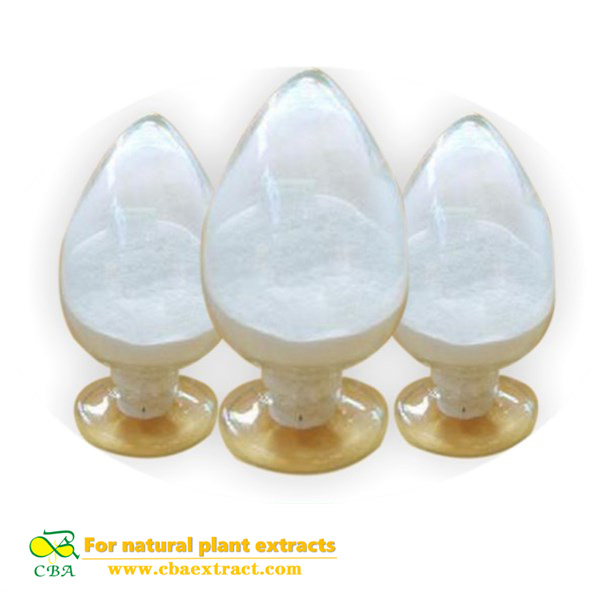 1.Lysozyme is a non-toxic, non-toxic protein, but also has some bacteriolysis, it can be used as a natural food preservative. It is now widely used in the preservation of aquatic products, meat products, cakes, sake, wine and beverages; it can also be added to milk powder to emulsify the cow's milk to inhibit the survival of spoilage microorganisms in the intestine, directly or indirectly Bifidobacterium intestinal  proliferation.

2. Lysozyme has many pharmacological effects as a non-specific immune factor existing in normal human body fluids and tissues. It has antibacterial, antiviral and antitumor effects. The indication of lysozyme for medical use is bleeding, hematuria, bloody sputum, Rhinitis and so on.

3. Lysozyme has the function of disrupting the bacterial cell wall structure, and thus the enzyme processes G + bacteria to obtain protoplasts. Therefore, lysozyme is an essential enzyme for genetic engineering and cell engineering in cell engineering.