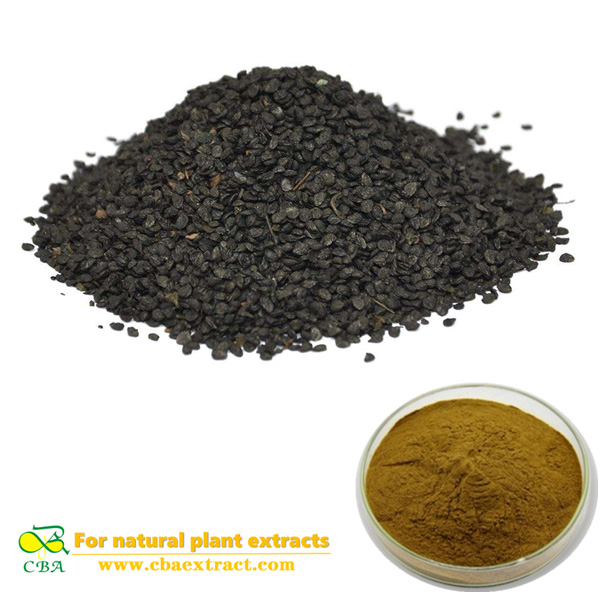 This product is a liliaceous plant leek Allium tuberosum Rottler seed is the dried ripe seed extract. Herbs perennial, full of grass odor. Bulb narrowly conical. Leaves basal, flattened, narrowly linear, 15 ~ 30cm, width of 1.5 ~ 6mm. Stem length 30 ~ 50cm, terminal umbels, with 20 to 40 flowers; involucral bracts membranous, night latch; pedicels long perianth 2 ~ 4 times; perianth lobes basally slightly connate, 6, white, oblong-lanceolate, length 5 ~ 7mm; stamens 6; ovary three prism. Capsules obovate, with triangular. Seed 6, black. Florescence 7 to in August, fruit period 8 to September.
Although chives don’t look much like onions as we commonly think of them, they are actually the smallest member of the onion genus, Allium. With the full scientific classification of Allium Schoenoprasum, this tiny vegetable has a wide range of uses and benefits for human health. This particular herb (as it is commonly used) is native to Europe, North America, and parts of Asia, but is now widespread across the globe, as it has become a very popular addition to many culinary dishes. Chives are bulbous plants, but their stems are long and hollow, which is the edible part of the plant. These hollow stems are commonly sliced and added fish, soups, sauces, salads, Mexican cuisine, potato dishes and a wide range of other meals. The unopened flower buds can also be ground into a useful spice, but the most commonly seen chives are freshly chopped stems.
The taste of chives isn’t very similar to typical members of the Allium genus, and they are generally considered to have a mild, pleasant flavor that is subtle in culinary applications. In terms of medicinal use, chives have been used dating back to the Roman Empire, but they were likely utilized far before that. They have similar medicinal properties as garlic, although not nearly as potent, but their more palatable nature makes them more versatile in food dishes, so the benefits may be more accessible than other members of the Allium genus.

(1)Applied in the food field, it has become a new raw material which used in food and beverage industry

(2)Applied in the health product field

(3)Applied in the pharmaceutical field