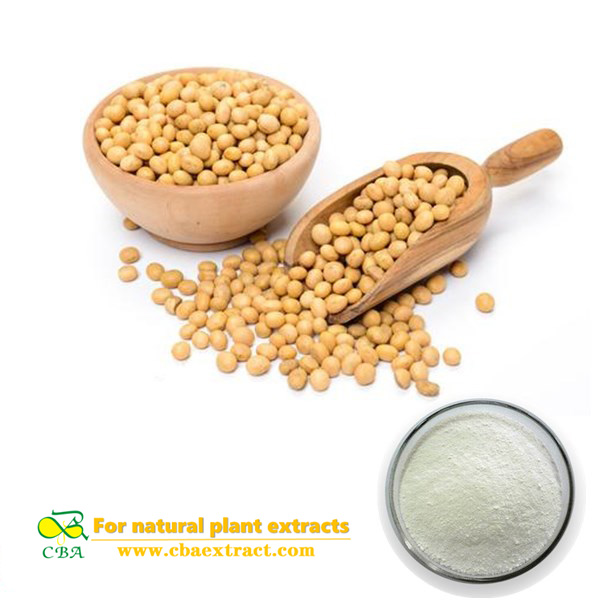 Source: Any of various leguminosae seeds of soybean, having compound leaves, three leaflets, purple or white flowers and two or four seeds in the legume. It is an annual herb which is originally native to southwest Asia and now it is widely planted in temperate zone.

PhosphatidylSerine is a phospholipid component, and is the single most important building block nutrient for healthy, alive, and functional brain cells.Dietary supplementation with PS can improve symptoms of decline in memory,learning, concentration, coordination and mood.

Phosphatidylserine (PS) is from the phospholipids family, which is the only one that could control the functioning of key membrane proteins. Usually it refers to a series of compounds of PS, in that the lipid-acetyl residues differs greatly in variety of product sources. Phosphatidylserine exists in all biomembranes of animals, higher plants and microbes as an important component of cellular phospholipids, for example, it makes 10-20% of total phospholipids in brains of mammals, and plays essential roles in many cellular metabolic process. Phosphatidylserine (PS) are synthesized in the body of serine compounds, Italy, Scandinavia and other European countries are widely used phosphatidylserine supplements to treat dementia caused by old age and normal memory loss in elderly.For the role of anti-aging: Phosphatidylserine supplements can increase the cerebral cortex of neurotransmitters in the production of acetylcholine,acetylcholine and thinking, reasoning and focus have associated.

(3) to extend the hours of children's attention, improve concentration and academic performance,        improving the state of jelly;

(4) easy to overcome the tensions resulting from mental stress.

(4) Prevention and treatment of cardiovascular and cerebrovascular diseases;