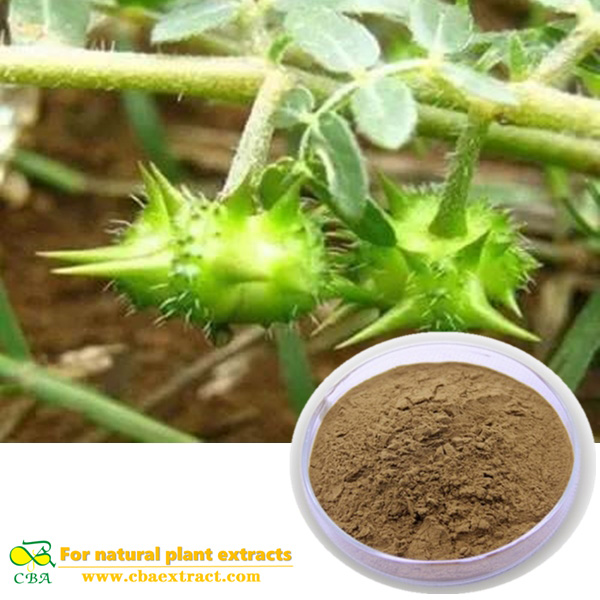 Tribulus is a plant that produces fruit covered with spines. Rumor has it that tribulus is also known as puncture vine because the spines are so sharp they can flatten bicycle tires. People use the fruit, leaf, and root as medicine for wide-ranging complaints.

Tribulus is used for kidney problems, including kidney stones, painful urination, a kidney disorder called Bright’s disease, and as a “water pill” (diuretic) to increase urination; for skin disorders, including eczema (atopic dermatitis), psoriasis, and scabies; for male sexual problems, including erectile dysfunction (ED), involuntary release of semen without orgasm (spermatorrhea), and to increase sexual desire; for heart and circulatory system problems, including chest pain, high blood pressure, high cholesterol, and “tired blood” (anemia); for problems with digestion, including colic, intestinal gas (flatulence), constipation, and to expel intestinal parasitic worms; for pain and swelling (inflammation) of the tissue lining the mouth (stomatitis) and sore throat; and for cancer, especially nose tumors.Women use tribulus to tone muscles before childbirth, to cause an abortion, and to stimulate milk flow.

Some people use tribulus for gonorrhea, liver disease (hepatitis), inflammation, joint pain (rheumatism), leprosy, coughs, headache, dizziness (vertigo), chronic fatigue syndrome (CFS), and enhancing athletic performance. It is also used for stimulating appetite and as an astringent, tonic, and mood enhancer.Tribulus has chemicals that might increase some hormones in animals. However, it doesn't appear to increase male hormones in humans.

1.With the function of muscle enhancer, cholesterol reducing.

2.With the function of diuretic, anti-calculus of the urethra, reducing the risk of urinary stone disease and disorder.

6.With the function of relieving muscle spasm and cramps.