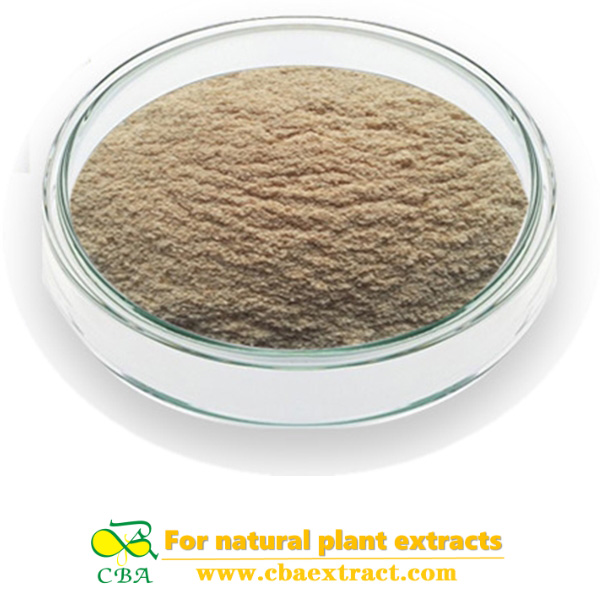 Oat β -glucan is extracted from oat bran and it has significant effect on  reducing blood fat  and cholesterol.

Oat beta-glucan is a soluble fibre. It is a viscous polysaccharide made up of units of the monosaccharide D-glucose. Oat beta-glucan is composed of mixed-linkage polysaccharides. This means the bonds between the D-glucose or D-glucopyranosyl units are either beta-1, 3 linkages or beta-1, 4 linkages. This type of beta-glucan is also referred to as a mixed-linkage (1→3), (1→4)-beta-D-glucan. The (1→3)-linkages break up the uniform structure of the beta-D-glucan molecule and make it soluble and flexible. In comparison, the indigestible polysaccharide cellulose is also a beta-glucan, but is not soluble. The reason it is insoluble is cellulose consists only of (1→4)-beta-D-linkages. The percentages of beta-glucan in the various whole oat products are: oat bran, greater than 5.5% and up to 23.0%; rolled oats, about 4%; and whole oat flour about 4%.

2.It may be used in a wide variety of formulations in food, beverage, nutraceutical and cosmeceutical industries.

1) Oat beta glucan is available as a free-flowing powder that is water-soluble and has a neutral taste. It can be used in capsules, tablets, opaque liquids, semi-solid foods and other applications. It enables applications in dietary supplements, foods, and beverages that were not previously possible due to formulation issues.

2) Oat beta glucan, an oat-based ingredient may enable manufacturers to make an FDA heart health claim on their foods, beverages and supplements.

3) Oat beta glucan is a highly concentrated oat fiber that provides a cholesterol-reducing benefit at a more convenient dose level than previously possible.