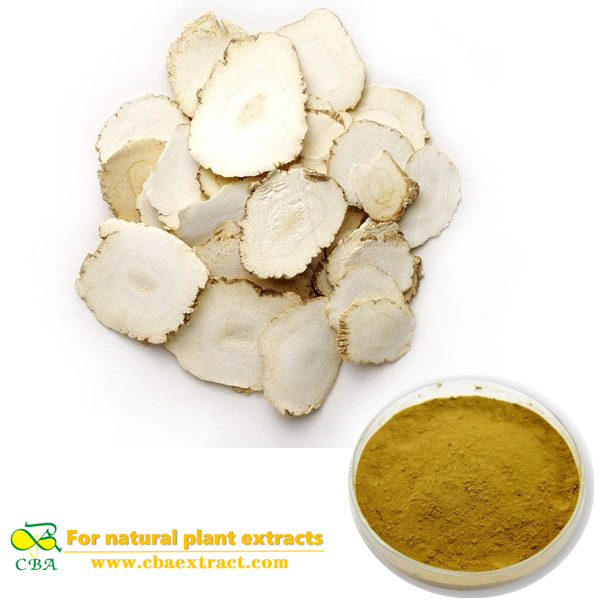 Angelica, with the scientific name Angelica Archangelica, is a highly valued medicinal herb, which is native to China and the northeastern parts of India. It is widely used in the traditional Chinese, Korean and Japanese medicines and regarded as the herbal remedy for a number of ailments.It is a flowering plant, with a characteristic sweet and spicy aroma, which is used for flavoring food and beverages and is nearly related to carrots, dill and fennel. Since it is a medicinal herb, it is used to treat various diseases, like female reproductive disorders and congestion in respiratory tracts, and even acts as stimulant and diuretic.

Dong quai is also known as Chinese angelica. It belongs to the same plant family as parsley, celery, carrots, and poison hemlock. Dong quai has been used for thousands of years in traditional Chinese, Korean, and Japanese medicine. It is one of the most popular plants in Chinese medicine.

Dong quai has been called "female ginseng" because it is commonly used for health conditions in women. The plant has been used for menstrual cramps, anemia associated with menstruation, pregnancy, premenstrual syndrome (PMS), pelvic pain, recovery from childbirth or illness, and fatigue or low energy. Dong quai is used in both men and women for heart conditions, high blood pressure, inflammation,headache, infections, and nerve pain.