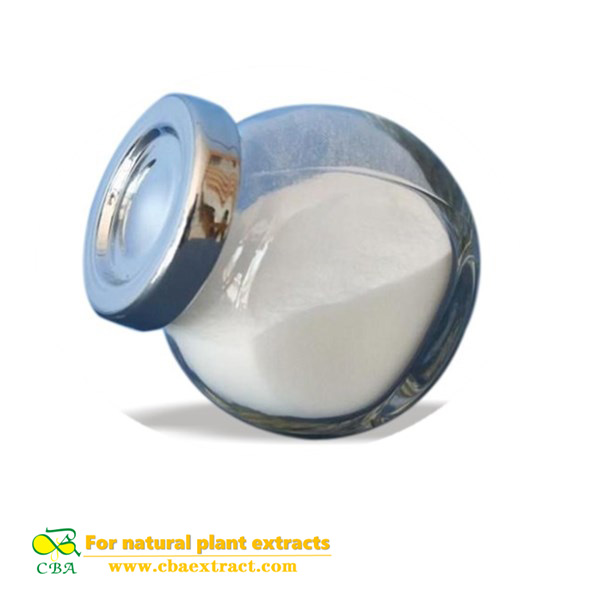 D- Ribose (D ribose), molecular formula C5H10O5, is an important five-carbon monosaccharide, is the ribonucleic acid (RNA), ATP important constituent substances, the formation of life has an important role.D Ribose is also an important drug intermediates for the production of a variety of nucleic acid drugs, and has a broad application prospects.

Ribose is a carbohydrate with the formula C5H10O5; specifically, it is a pentose monosaccharide (simple sugar) with linear form H−(C=O)−(CHOH)4−H, which has all the hydroxyl groups on the same side in the Fischer projection.

The term may refer to either of two enantiomers. The term usually indicates D-ribose, which occurs widely in nature and is discussed here. Its synthetic mirror image, L-ribose, is not found in nature.

D-Ribose was first reported in 1891 by Emil Fischer. It is a C'-2 carbon epimer of the sugar D-arabinose (both isomers of which are named for their source, gum arabic) and ribose itself is named as a partial rearrangement of letters in the word 'arabinose'.

The ribose β-D-ribofuranose forms part of the backbone of RNA. It is related to deoxyribose, which is found in DNA.Phosphorylated derivatives of ribose such as ATP and NADH play central roles in metabolism. cAMP and cGMP, formed from ATP and GTP, serve as secondary messengers in some signalling pathways.