Can Elderberry Really Fight a Virus? 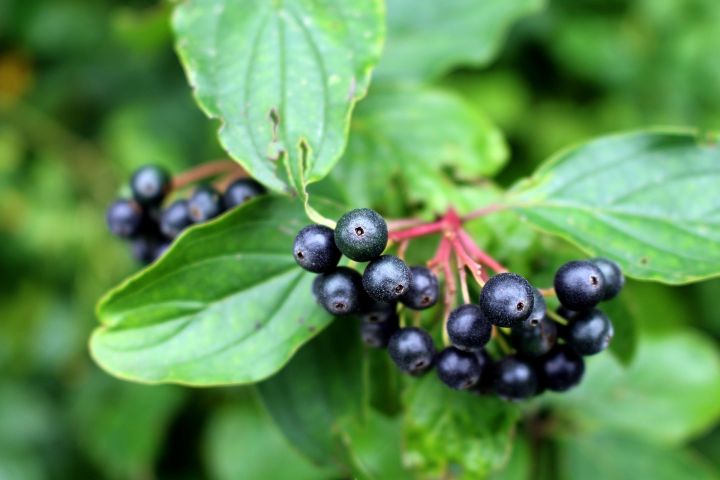 Can Elderberry Really Fight a Virus

In this article, we are going to talk about can elderberry really fight a virus. Our primary focus will be how elderberry fights the virus. You have probably heard this before, but you are not sure how does it work.

Elderberry is a natural plant with a long history of medicinal use in Europe and America. The stem, leaf, and flower of elderberry have certain medicinal value. People like elderberry very much. You can take elderberry flowers to make lemonade, make cocktails, and make their own elderberry jam or syrup at home. 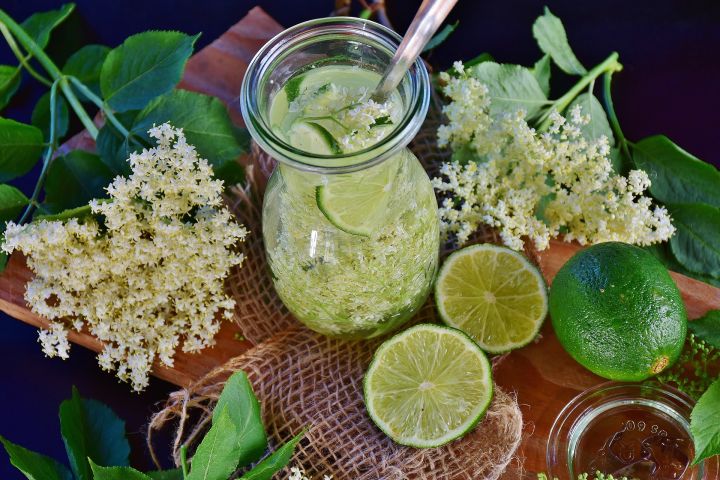 From the name of the elderberry, we can know that it is a kind of berry. Elderberry is rich in Anthocyanins and flavonoids, which are effective against a dozen viruses, including influenza viruses, and have a strong antioxidant effect.

PS: When we talk about elderberries later, we mean the European black elderberry.

Of course, other berries, such as blueberry mulberries, also have antioxidant properties. However, in terms of the content of antiviral active ingredients and the synergistic effect of the various active ingredients contained in the berries themselves, they are still somewhat different from elderberries.

2. How elderberry fights the virus?

Before we learn how elderberry fights the virus, let’s review how the virus infects the human body.

★ We live in a dimension full of viruses, but it’s not easy for viruses to enter the body -- our first line of Defense (skin, mucous membranes) will keep most of them out, so the virus needs to enter the body through a number of openings, such as the eyes, nose, mouth, wounds and so on. They can’t commit a crime unless they’re physically present.

★★ On the surface of the virus, there will be some protruding protein, like a Trojan horse, the protein disguised itself as harmless, deceive our cells to open the door to the virus, let it in.

★★★ Normal human cells are protein factories, where DNA directs the production line; when viruses invade cells, they hijack the factory, releasing their own DNA or RNA and using the factories of our cells to create new viruses.

★★★★ After the new virus comes off the assembly line, it has to face one more hurdle - a guard is placed at the door of each factory to prevent the virus from going from one factory to the next for free. The virus has to kill the guard before it can leave the factory and move on to the next one.

And then we’ll see how the addition of elderberry interferes with that process.

▶ Inhibit the virus surface Hemagglutinin, prevent the virus into the “factory” inside. This process is equivalent to the "Trojan Horse" described above, which destroys the proteins on the surface of the virus so that the virus has no way to enter the factory. It has also been written that the effect of elderberry is comparable to that of the anti-flu drug "Tamiflu".

▶ Assist the gatekeeper to guard the gate so that the virus is trapped in the plant and can not be used to spread its evil. The "gatekeeper" we mentioned above, which prevents the virus from leaving the factory, can be understood as a sugar bond between the virus and the host cell, which cannot be broken without the virus leaving the factory. But there is a villain called ceramidase, which will catalyze the hydrolysis of this sugar bond and kill the gatekeeper.

▶ So what do the elderberries do, elderberries contain cyanidin-3-glucoside, which is able to stall the villains, that is, it binds to the active site of ceramidase, and the villains don't demonize, the sugar bond is still there, and the virus can't get out. The virus thrives in only a few host cells, and there is no future for them.

These metaphors of mine may not be entirely reductive to the microcosm, but that’s a general idea, and the examples are easy to understand.

Well, the principle on the micro-level is basically like this. On the macro level, uh, is it really effective for a living person to eat elderberries? In the next paragraph, we'll see a few human experiments.

3. Experimental data of elderberry in treating the common cold 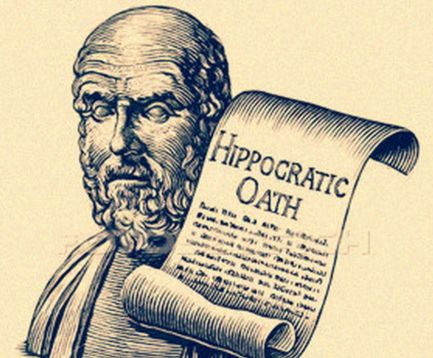 Hippocrates, the founder of Western medicine

Every medical student is required to study and take the oath of the Hippocratic Oath as their first lesson.
More than 2,000 years ago, Hippocrates used elderberry as an antipyretic, and after generations of doctors’ research, experimentation, and promotion, elderberry has become a household name in Europe and the United States. For my research on Elderberry, we found the following:

• In a study of Influenza A and B patients, those who took 15 ml of elderberry syrup four times a day showed improvement on 2-4 days, compared with 7-8 days in the control group.

•• In a randomized trial of the effects of elderberry on colds and flu, the analysis concluded that it did indeed reduce upper respiratory symptoms.

••• A randomized, Placebo-Controlled Study of 312 air travelers who took three capsules a day containing 300 mg of elderberry extract found that compared with patients taking a placebo, patients with the disease have a shorter duration and less severe symptoms.

In summary, elderberry’s effect on the flu is to relieve symptoms, shorten the course of the disease, and reduce the use of cold medication.

Does the elderberry do anything besides the flu? Some sources say elderberry lowers blood pressure and blood sugar, improves bone strength, and so on. There’s not a lot of literature on these effects, so I won’t go into it.

This last section deals with the side effects that may be of concern to many people.

A natural fruit that fights bacterial and viral infections. Could it also have side effects?

Here I can honestly say to everyone, yes. For example, UNRIPE FRUIT, may contain a small amount of Lectin, eat more will gastrointestinal discomfort.

In addition, fresh fruit may contain a small amount of cyanide. Eating more will cause vomiting diarrhea, so it is generally recommended to eat cooked, or directly to buy commercial preparations. For commercial preparations, there are two points to note, one is the effective dose, the other is to pay attention to the active ingredient label.

When you choose elderberry food, you can calculate whether the effective content of intake of 100 mg a day, not to reach this figure, is not able to play a flu anti-cold effect.

Many products are labeled with Anthocyanin and Polyphenol flavonoids. There’s plenty of room to “water” them, such as natural foods that contain flavonoids, and some people will go crazy adding Rutin, which is cheaper, to elderberry foods, let’s get the levels up. In general, we would suggest looking at the indicator of cyanidin-3-glucoside (a type of Anthocyanin).