In this guide, you will find out everything you want to know about Olive Leaf Extract. 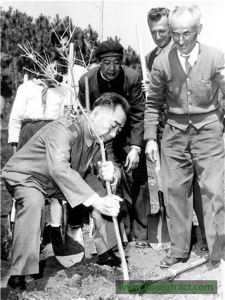 Chinese Premier Enlai Zhou planted the first olive tree imported from Albania on March 3rd 1964, which opened the door for cultural and scientific exchanges between East and West.

The olive is an evergreen tree, people call the olive "fruit of paradise". The olive extract is extracted from the leaves and fruits of the olive tree through ultra-low temperature freezing extraction technology. Active polyphenols and terpenoids are effective in preventing cardiovascular disease and cancer; they also have strong anti-bacterial and anti-viral properties, strong antioxidant effects and the unique ability to remove excess free radicals, which have been successfully used in functional foods, olive extract cosmetics and biomedical health care.

The Story of the Olive Leaf

During the time that Spain and France were at war in 1801-1813, Spanish war zone doctors discovered a secret that amounted to the unlocking of a military weapon. A slightly bitter, green drink made from olive leaves was distributed to wounded soldiers with high fevers as a medicinal drink that lowered their body temperatures from an extremely dangerous 104 degrees Fahrenheit to 101 degrees Fahrenheit, so that these feverish soldiers could quickly enter the front lines and repel the French attack.

Between 1827 and 1855, there were medical reports that a bitter tea made from olive leaves could cure malaria, and that the leaves were boiled in water and taken as a remedy by malaria patients, sometimes with alcohol infused into it as a drink. At present, one of the most important criteria used to determine the quality of olive leaf products available in pharmacies and health stores in the United States is the oleuropein content, which is generally 6%.

No.2 How to extract olive?

No.3 What are the olive leaf extract products?

Hydroxytyrosol is one of the key active ingredients in the olive leaf extract.

Where does the hydroxytyrosol come from? Dating back to the 1960s, when it was discovered that the mortality rate of the Greek Mediterranean population was seven times lower than that of the American population, scientists discovered that the main secret to the health of the Mediterranean population was that they consumed only olive oil, and upon further isolation of olive oil, it was found that the main ingredient in olive oil was polyphenols, and that one of the main components of this compound was the olive oil that we are going to talk about today. The main hydroxytyrosol supplied is 3%-30% of HPLC detectable powder and 20%-50% of HPLC detectable paste.

Next, let's talk about what hydroxytyrosol can do.

Hydroxytyrosol has higher anti-inflammatory and antibacterial effects than ampicillin and erythromycin. Besides relieving fatigue and forgetfulness, it can also have good whitening and antioxidant effects.

Regarding  pharmaceutical use, due to the unique antibacterial effect of hydroxytyrosol, scientific research has found that it has a particularly prominent effect on the improvement of diabetic retinopathy, the inhibition of Alzheimer's disease and anti-tumor in several areas.

For health food, because hydroxytyrosol can relieve brain fatigue, enhance immunity and other effects, its powder can be used directly in the raw materials added to such effect health food.

In the field of food additives, hydroxytyrosol is used as an antioxidant and antimicrobial agent in food. Hydroxytyrosol prevents oxidative degradation in foods rich in fish fats. In addition, Hydroxytyrosol has been certified by the US Food and Drug Administration (FDA) as "Generally Recognized as Safe (GRAS)" because of its "high safety profile". Hydroxytyrosol is currently added to edible oils, bakery products, meat products, beverages, etc. to retard food spoilage.

No.5 What are the main functions of OLE ?

◆ Severe interference with certain amino acid patterns essential for the growth of a particular virus, bacterium or microorganism;

◆ Interfering with viral infection and/or transmission by inactivating the virus or preventing it from molting, germinating or germinating at the cell membrane;

◆ Neutralization of reverse transcriptase and protease products of retroviruses;

◆ Olive leaf extract has a full effect on infectious and malignant microorganisms. It stops attacks such as colds and other viral diseases, fungal, mold and yeast invasions, mild and severe bacterial infections and protozoan parasitic infections. And not just prophylactically, olive leaf extract provides a safe and effective treatment in the battle against microorganisms.

◆ Oleuropein can protect skin cells from ultraviolet damage, prevent the decomposition of ultraviolet rays on the skin membrane lipid, promote the generation of fibroblasts gliadin, reduce the secretion of fibroblast gliadin enzyme, prevent the cell membrane of the anti-glycan reaction, thus highly protecting fibroblasts, natural resistance to oxidation caused by the destruction of the skin, but also from UV damage, effective maintenance of skin soft and elastic, to help skin, skin rejuvenation effect.

◆ Some physicians have successfully used olive leaf extract in the treatment of patients with medically unexplained conditions such as chronic fatigue syndrome and fibromyalgia.

◆ Some cardiovascular diseases have also responded well to the use of olive leaf extract. Coronary heart disease appears to be responding well after treatment with olive leaf extract. According to laboratory and preliminary clinical studies, olive leaf extract has been shown to reduce discomfort caused by inadequate arterial blood flow, which includes angina and intermittent claudication. It helps eliminate atrial fibrillation (arrhythmia), reduces high blood pressure and inhibits oxidative production of LDL cholesterol.

No.6 What are the primary uses ? 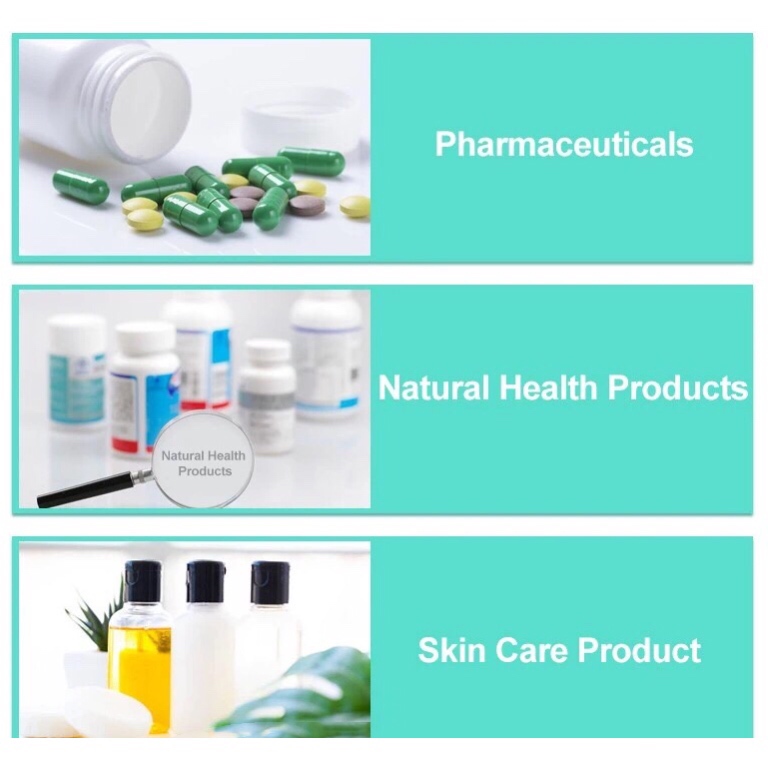 In countries such as Europe and the United States, olive leaf extract is mainly used as a dietary supplement for immune regulation. 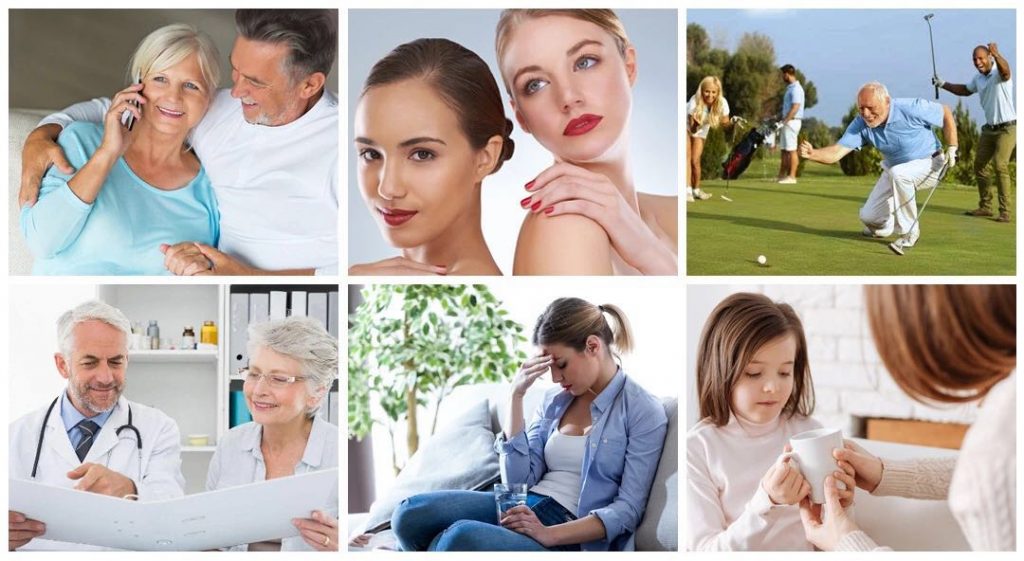